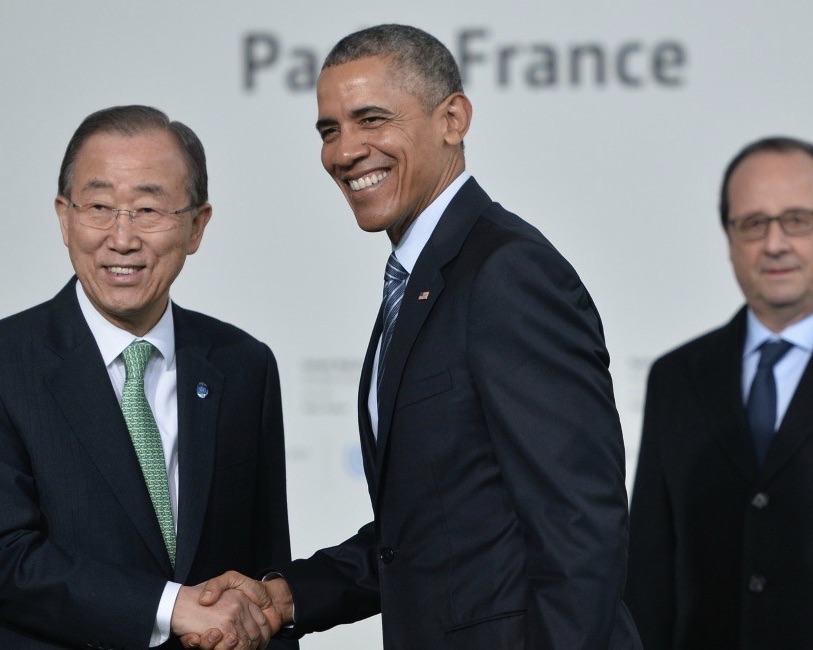 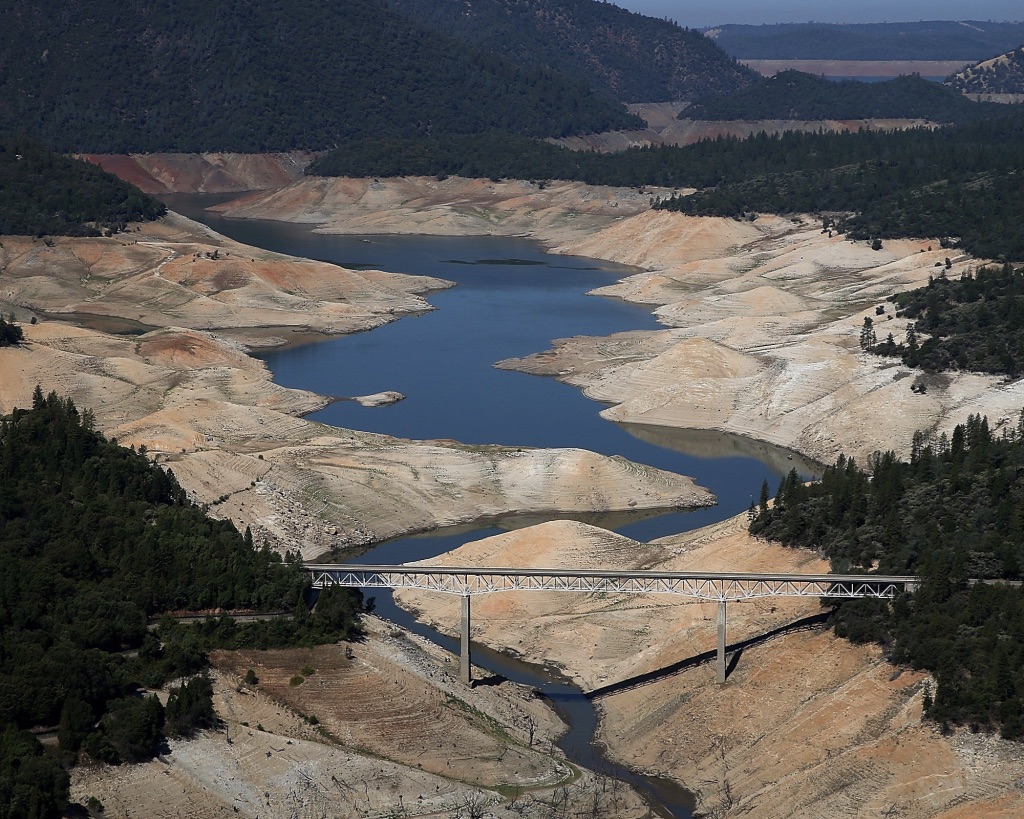 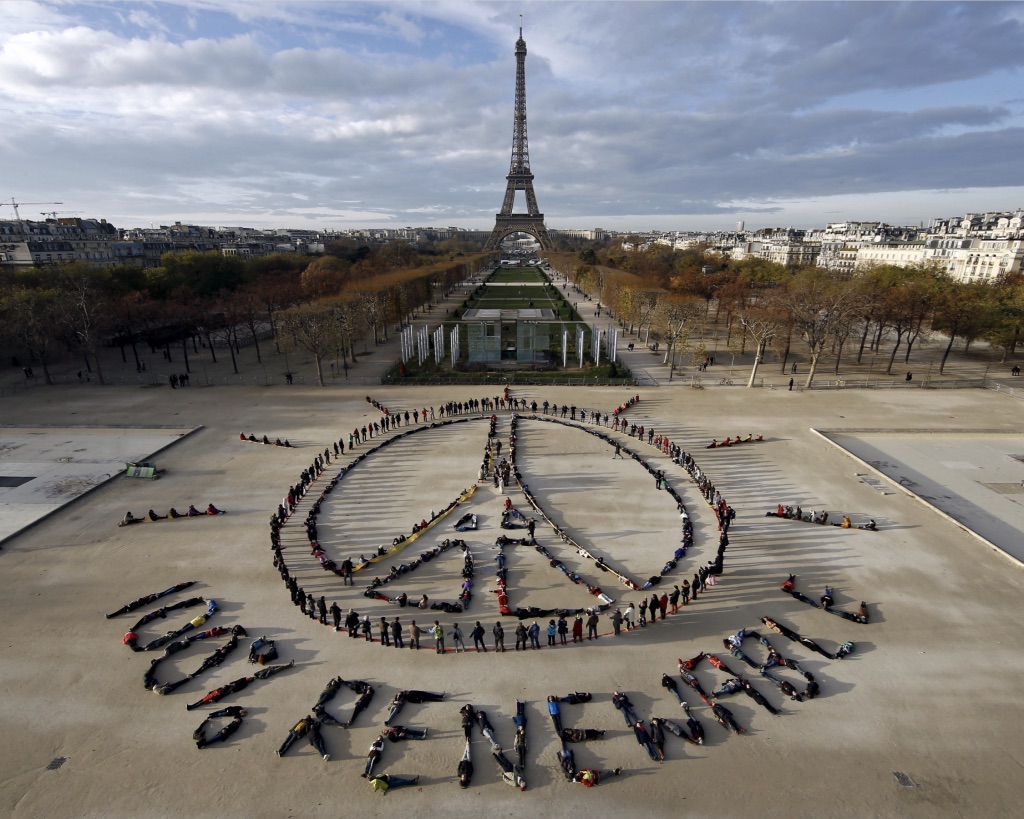 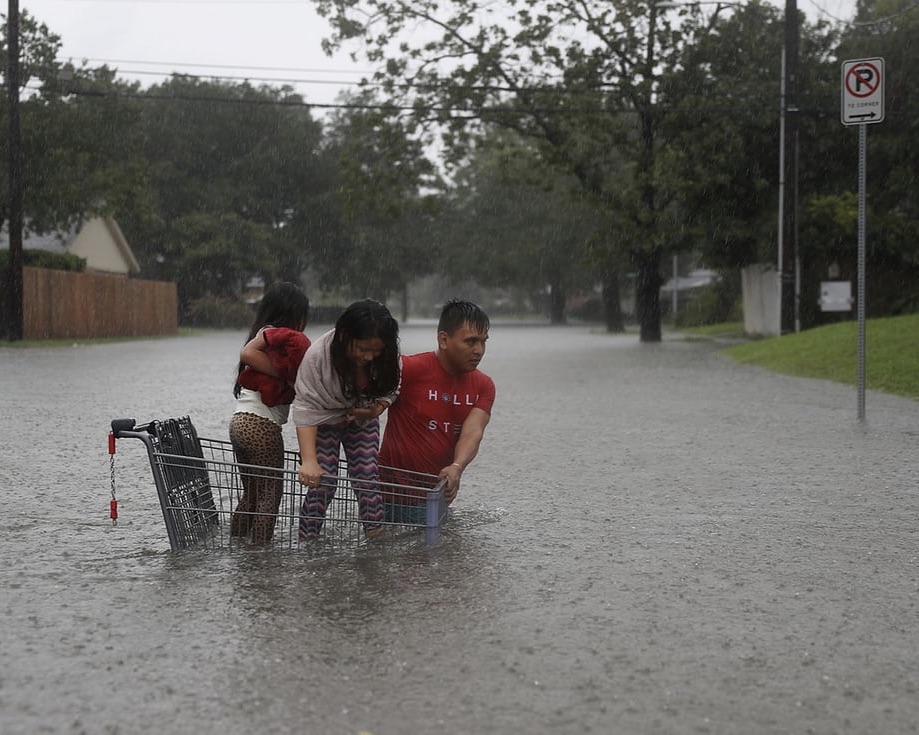 The Story Behind the Spikes... 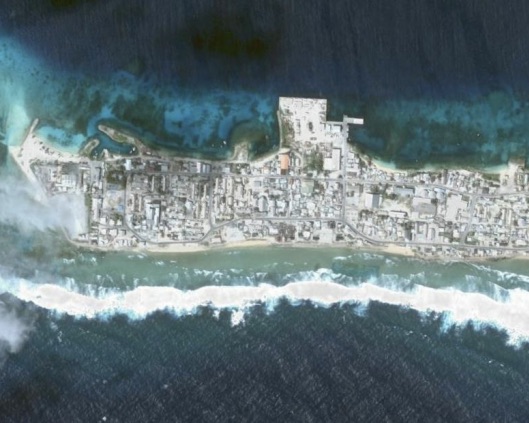 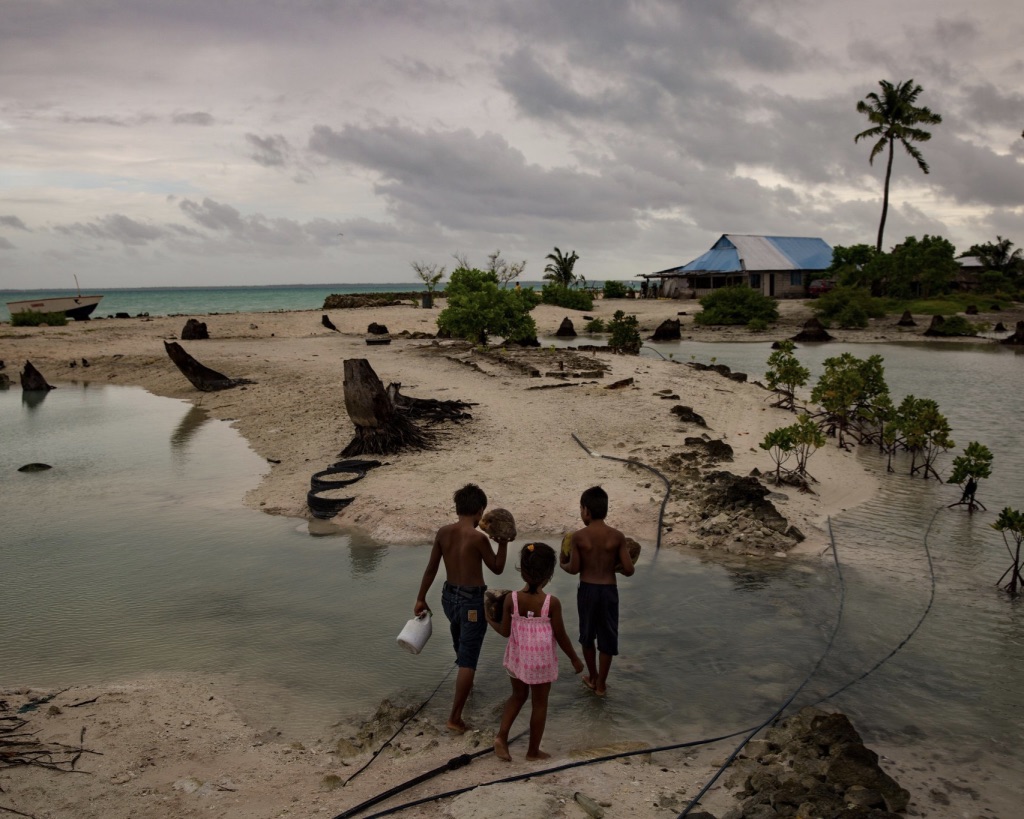 What Can We Learn From Interest by Region?

Looking at interest by region or country, Google Trends seems to illuminate the countries on the forefront of climate change...